A third-generation restaurateur with more than four decades of culinary experience, Chef Walter Staib is an author, Emmy Award winning TV host, James Beard-nominated chef and culinary historian. He began his career in Europe, receiving formal training in many of Europe’s finest hotels and restaurants. As founder and president of Concepts By Staib, Ltd. (est. 1989), a global restaurant management and hospitality consulting firm, Walter Staib has opened more than 650 restaurants worldwide. He is currently the driving force behind Philadelphia’s City Tavern, a faithful recreation of an original 18th century tavern and Concepts By Staib, Ltd.’s flagship operation.

Staib founded the Caribbean Culinary Federation and organized the first Caribbean culinary competition between 15 countries in the Caribbean. He was also the first inductee into the Caribbean Culinary Hall of Fame, and his efforts to promote Caribbean cuisine outside the Caribbean. Chef Staib has also authored six cookbooks. Walter Staib has made numerous appearances on local and national cooking shows, such as 60 Minutes, the Today show and the Food Network’s “Best Thing I Ever Ate” and “Iron Chef.” He is the host of A Taste of History©, which just received the 2012 James Beard Foundation nomination for Best TV Show On Location and was awarded ten Emmy awards, including two best hosts. The show is a vehicle for Staib to share 18th century cuisine with a growing audience.

Chef Staib’s culinary excellence has earned him numerous other awards, among them the prestigious Chevalier de l’Ordre du Mérite Agricole de la République Francaise, awarded in 1987. In 1996 he was also appointed the First Culinary Ambassador to the City of Philadelphia. In July 2006, he was named and remains the Culinary Ambassador to the Commonwealth of Pennsylvania. The same year, he was also awarded the Seven Stars & Stripes Award for Excellence in Hospitality. German President Dr. Horst Khler conferred the Knight’s Cross of the Order of Merit of the Federal Republic of Germany upon Staib in May, 2007. He also won the National Restaurant Association Keystone Humanitarian Award (Pennsylvania) that year. In 2008, the German-American Chamber of Commerce, Inc. granted him the Award of Leadership & Service. In 2009, he received Entrée of the Year by Philadelphia Magazine.

He was awarded the Silver Medal Award by the American Culinary Federation in 2010. The Colonial Society of Pennsylvania gave him the 2011 Contemporary Pioneer Award, and he was voted the Top Philadelphia Chef in the Condé Nast Cadillac Culinary Challenge in 2011. He was bestowed the Distinguished German-American of the Year in 2012 and won the regional 2012 Independent Restaurateur of the Year Award. In 2013, he received the WHYY Best of the Chefs Award, Best of the Chefs in America Award and the Charles Thomson Award given by the Harriton House foundation. In 2014, the Daughters of the American of Revolution awarded him the Patriot Award. 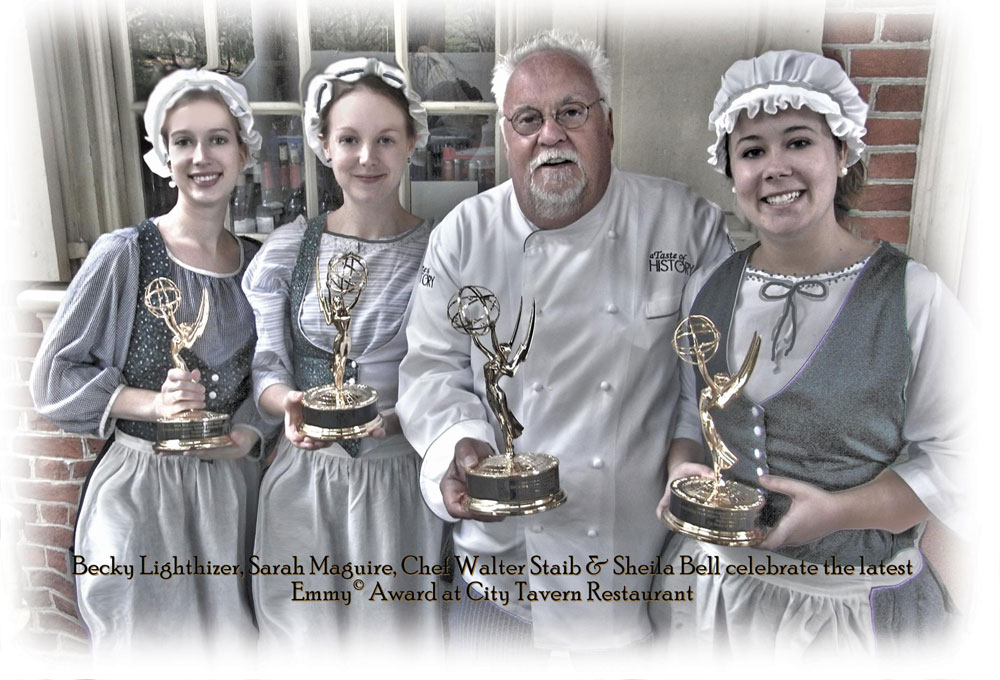 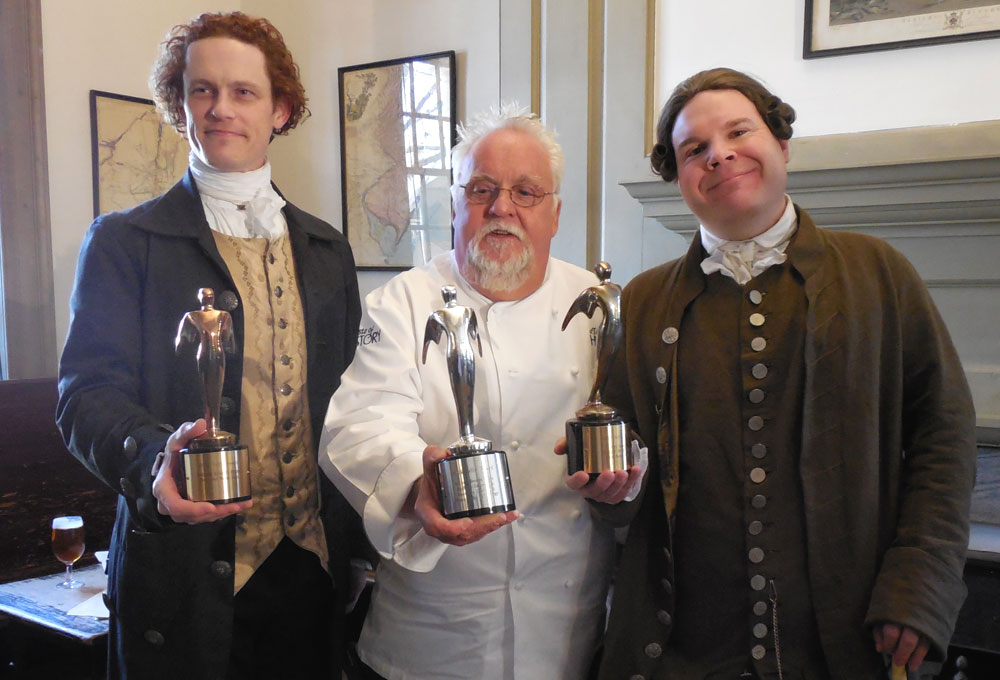 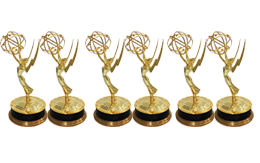 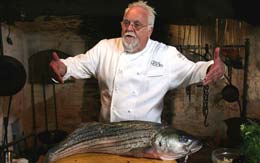 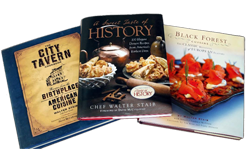